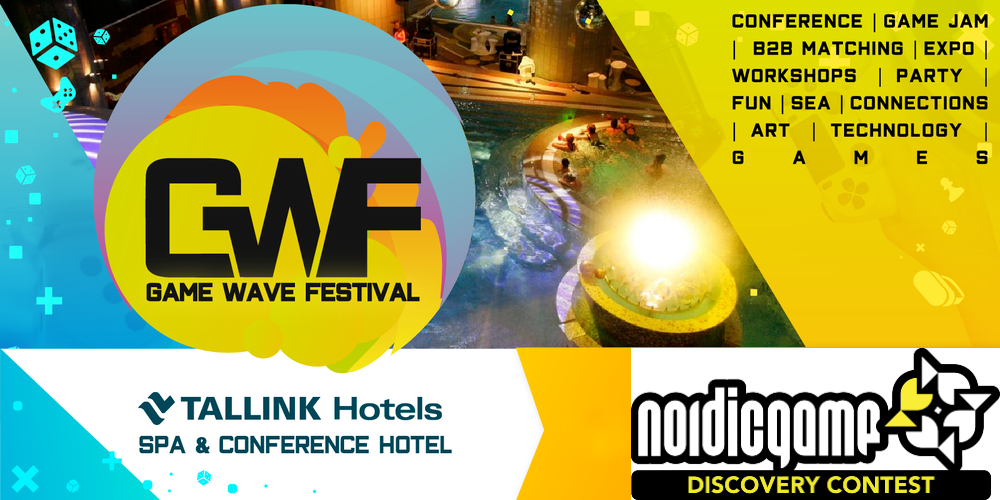 Now in our sixth season, the unique contest format has been established - instead of just pitching a game the traditional way, contestants compete live in an entertaining, online, round-based battle for points.

Want to be a part of NGDC?

For the first time, the final pitch battle of the Nordic Game Discovery Contest Grand Finals will take place in the Baltics countries on 28th November 2022 during Game Wave Festival.

As a developer attending Game Wave Festival you have a chance to earn a seat!

Games on any platform, developed by any company or single person can participate, but:

NGDC partners with regional games industry events across Europe and abroad throughout the year to discover the most promising games with the best potential for becoming global hits. These "qualifying round" winners go on to compete for "Game of the Year" in the NGDC Finals at the Nordic Game conference.

Developers, why should you participate?

With thousands of new titles released each year, the competition to get noticed is fiercer than ever. Joining the NGDC gives you a shot at getting your game discovered. Just by submitting your game to the contest, a string of experts - publishers, investors, journalists, prominent game designers and other industry profiles - will see your work. Should your team be chosen to pitch live on-stage, you'll be sure to attract the attention of industry professionals in the audience as well.

In both the NGDC qualifiers (except specials) and finals, you'll pitch your game to an expert jury on stage before a live audience. In an exciting, round-based format, you will compete live against three other contestants, presenting your game and answering questions from the jury. If you can beat your opponents and rack-up the biggest score, you'll be declared winner of the qualifying round - and go on to the NGDC Finals. If you take the final "Game of the Year" award, you'll also win some nice prizes and extend your visibility globally.

For developers not able to join events on the NGDC tour, a number of wildcards will once again be chosen through an online submission process (details for NGDC Season VI to be announced).

Qualifiers: At partner events across the world - full tour plan can be found at discovery-contest.nordicgame.com

Are you developing, or have you already developed a game that deserves more attention than it's received so far? Are you attending one of the events on the NGDC Tour? If so, submit your game, and prepare to go online for a qualifying round - and maybe all the way to the NGDC Finals! 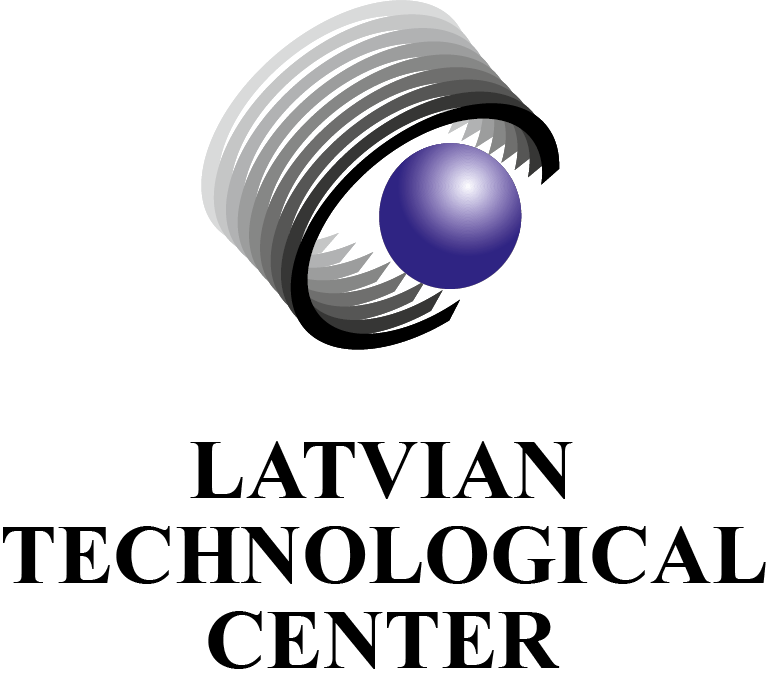 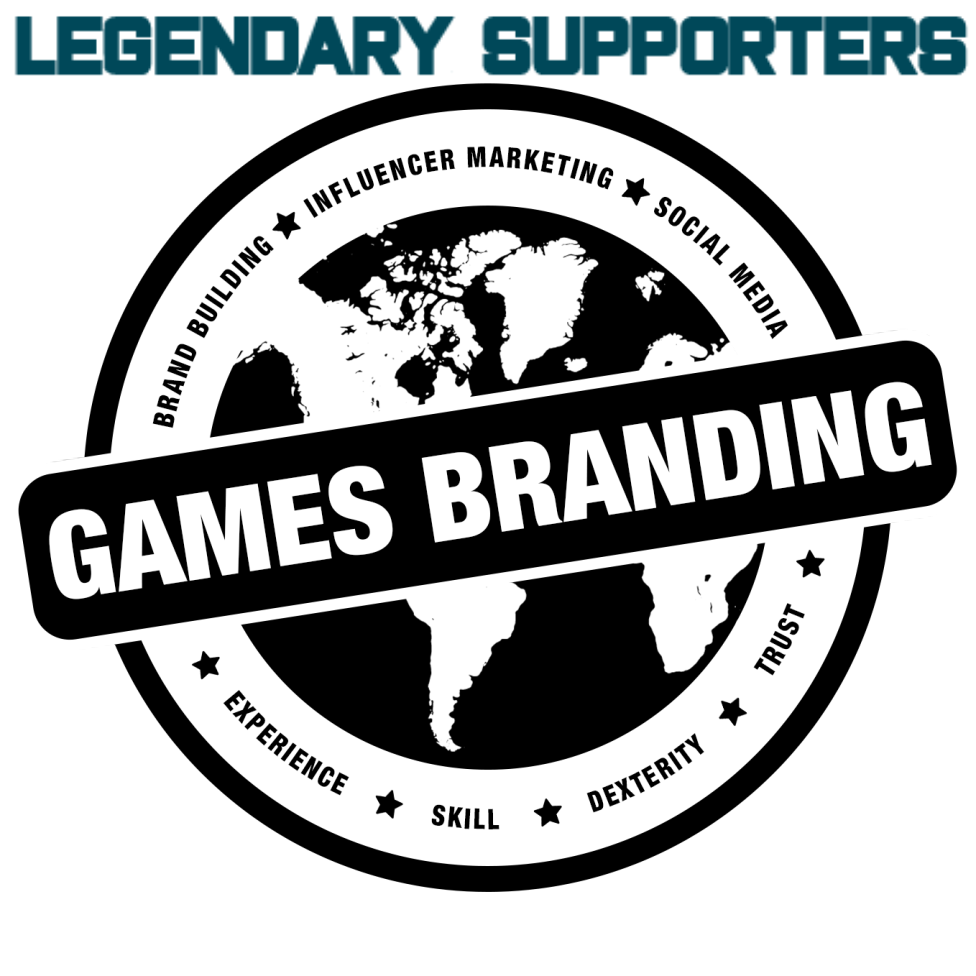